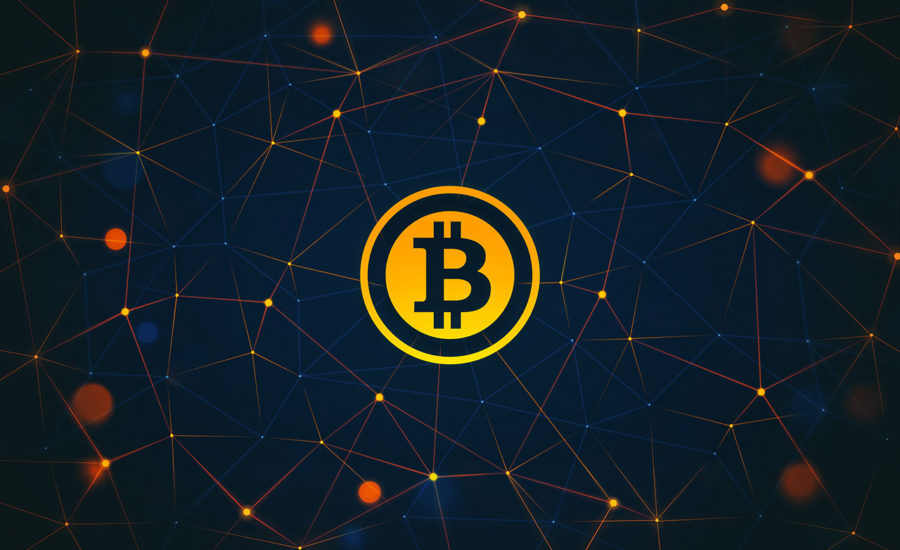 Bitcoin is the most valued Cryptocurrency up to date with the market cap of more than 273 Billion US Dollars. In this post, we will analyze the past value trends of Bitcoin and will tell you how far biotin price go up.

Bitcoin was invented in 2009 by Satoshi Nakamoto and since then its value has been increased by 13000%. Bitcoin was the first Cryptocurrency every introduced and with its success, many other cryptocurrencies were introduced. Today investing in cryptocurrencies especially Bitcoin is the fastest way of getting profit. Bitcoin trading was started in 2010 and the highest trading price for Bitcoin was 0.34 US Dollars. Bitcoin price for today is more than 13000 US Dollar and on December 16, 2017, it was trading at 19500 US Dollar.

Bitcoin has enormous potential and according to a study Bitcoin will be the 6th largest reserve currency by 2030 but all of this could be incorrect or true it depends on the future scenario. I will explain this with a real-life example.

In 2007, Forbes magazine front page was “Nokia 1 Billion Customers, can anyone catch the cell phone king?” at that time Nokia has the biggest market share in the world and investors were buying their shares and its share price was 20-25$, everything was positive about the future growth of Nokia and now in 2018, Nokia has almost finished its competitors with better technology have taken the place and market share of Nokia.

Same is the case with Bitcoin, its price could worth 100,000 US Dollars in next 10 years or maybe it values 5-10$. Technology is expanding at very fast pace and with that everything is changing. There is a possibility that other technology may take the place of Bitcoin or cryptocurrencies which is far effective then cryptocurrencies or maybe these cryptocurrencies become the mainstream currencies for trading. No one knows the future and no one can predict that what will be future of bitcoin but we can tell you the possibilities. Following are the possible price of Bitcoin in next 10 years.

With Dollar losing its value there is a possibility that Bitcoin and other cryptocurrencies have bright future. According to a renowned economist, Marc Faber, US Dollar will experience Hyperinflation in the next 10 years. Many Countries like Zimbabwe have experienced the Hyperinflation. Marc Faber has correctly predicted the major financial events like the stock market crash of 1987 and other important financial events and if Marc is correct this time then Bitcoin value can go up in the future. Many Bitcoin experts are predicting that Bitcoin will cross the 30,000 US Dollar mark in 2018. Please do let us know what you think about the future of Bitcoin in the comment section below. 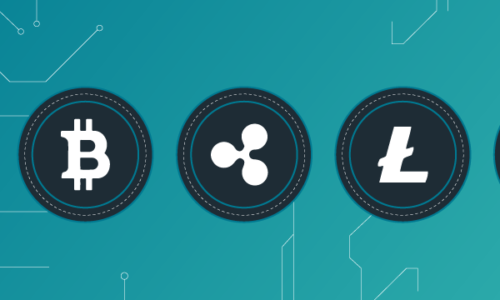